No items found.
Product is not available in this quantity.
The Lemmon Street Alley Houses 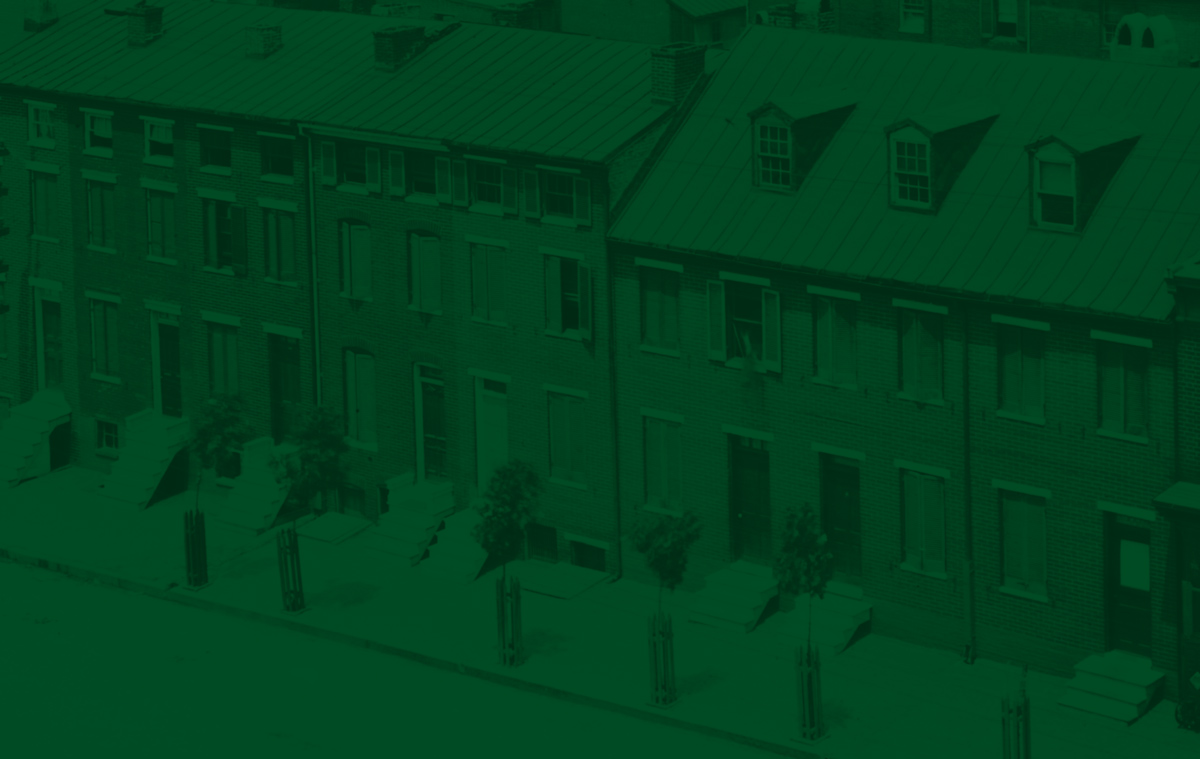 The Irish Railroad Workers Museum consists of two renovated alley houses in the 900 block of Lemmon Street. The houses on Lemmon Street were built in 1848 to provide homes for the growing number of workers needed by America’s first railroad. One of the houses is furnished as a period-house museum, reflecting the lives of the Irish-immigrant family who lived there in the 1860s. The other house offers changing exhibits relating to Irish-American history and local neighborhood life.

The row of two story plus houses in the 900 block of Lemmon Street on the north side were built in 1848 to provide homes for the growing number of workers needed by America’s first railroad, the Baltimore & Ohio Railroad, chartered in 1828. Homes of the neighborhood were built over many decades, and in several styles. These vary from early modest two-story houses, “two-story-and-attic” style homes to large, three-story homes along Hollins Street, where successful business owners, police detectives and railroad executives established homes.

These houses were built on Lemmon Street by Charles Shipley, a carpenter, in the summer and fall of 1848, on land leased to him by John Howard McHenry, a grandson of Revolutionary War Hero Col. John Eager Howard. By September, 1849, all the houses had been sold to individuals of Irish descent, most of whom worked for the nearby Baltimore & Ohio Railroad. People like Thomas McNew, a watchman at the B & O Depot; Thomas Medcalfe, a fireman; and Dennis McFadden and Cornelius McLaughlin, laborers, paid $400 for their new six room homes.

At the time these houses were built, the number of dwellings, near the new B & O Yards were still among open fields on occasion. Baltimore City was some distance away, separated by open country dotted with private estates. The new St. Peter’s Church, built by the Archdiocese to serve the rapidly growing Irish Catholic population in the ”western precincts” served the community and attracted more to move to West Baltimore.

Thus, the historical significance of the Lemmon Street houses is directly linked to their physical proximity and historical involvement with the National Register landmark B & O Roundhouse and car shops as well as to the historic St. Peter’s the Apostle Church (designed by Robert Carey Long, Jr.) and the Hollins Market, one of Baltimore’s early public markets.

Significance of these Houses

Architecturally, the houses are significant because they represent some of the earliest rowhouses built in Baltimore in the two story plus attic style, a vernacular version of the expensive Greek Revival-style townhouse. Federal period rowhouses had more steeply pitched gable roofs with dormers to light the attic story. This new style house, with its lower-pitched roof and small attic windows in place of dormers, provided the head room to allow for two small bedrooms on the upper floor instead of one room of the dormer style.
The two story plus attic houses in the 900 block of Lemmon Street are particularly significant and worthy of preservation because much of their original interior fabric is intact. Each of the four main rooms had a fireplace with a Doric mantel surround. The wide kitchen fireplace is flanked with a set of built-in shelves, taking up the space between the hearth and the rear wall of the house. On the other side of the fireplace, the tight winder stair rises to the second and attic story. 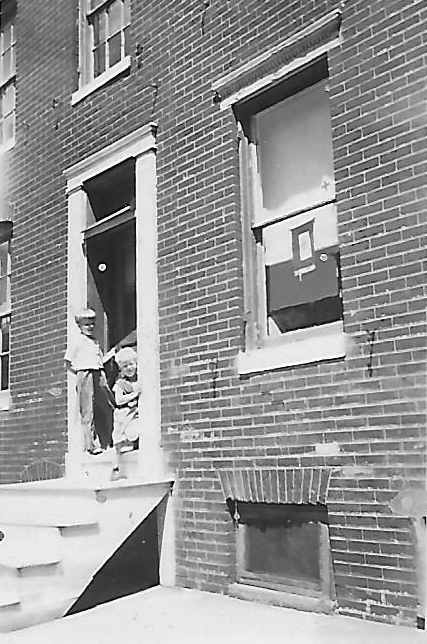 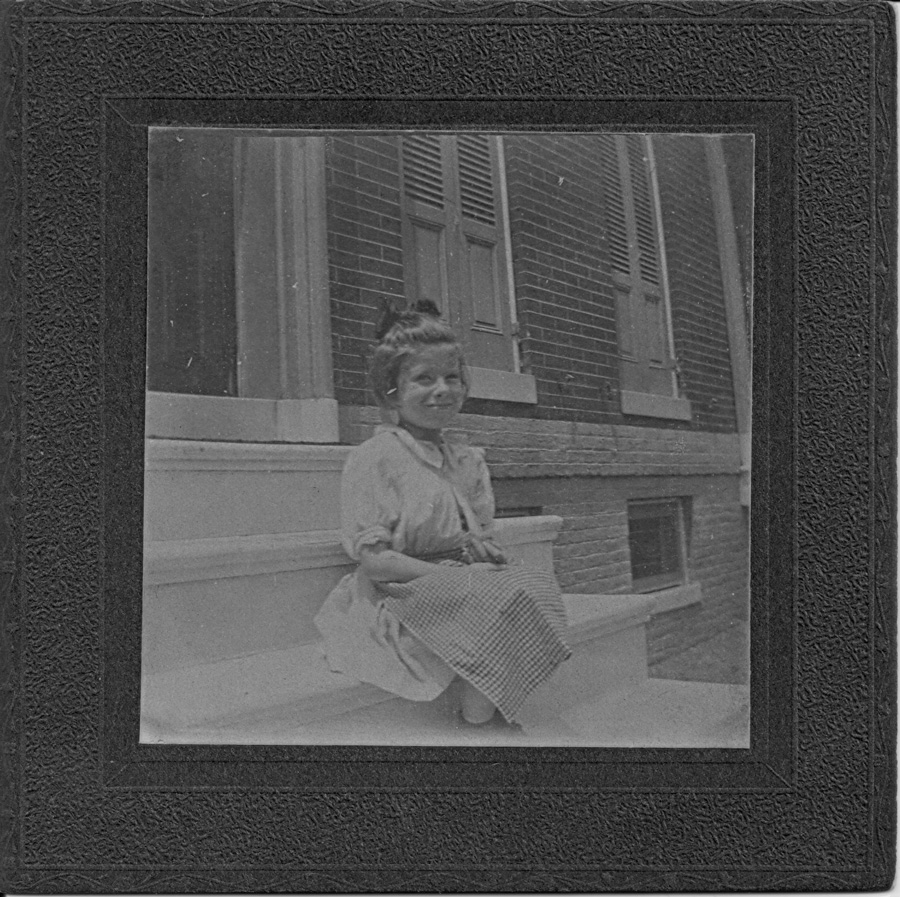 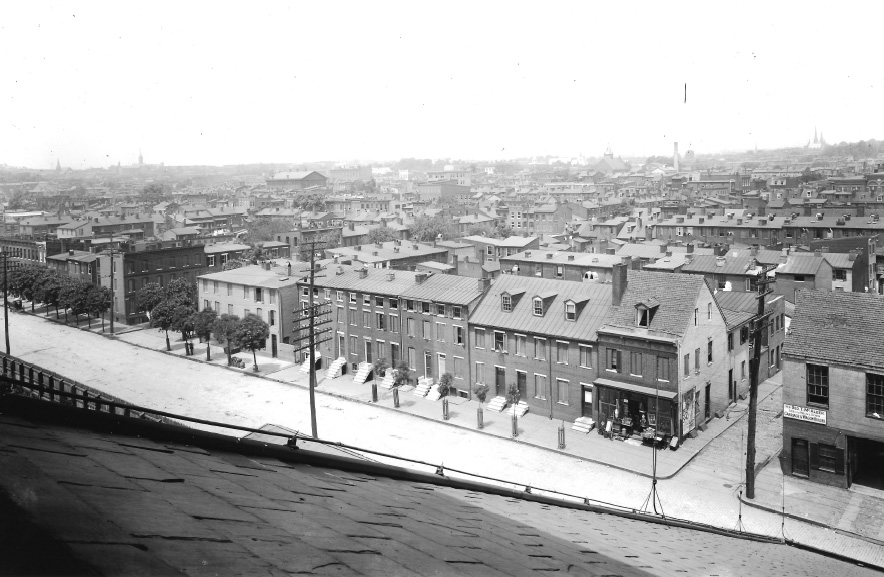 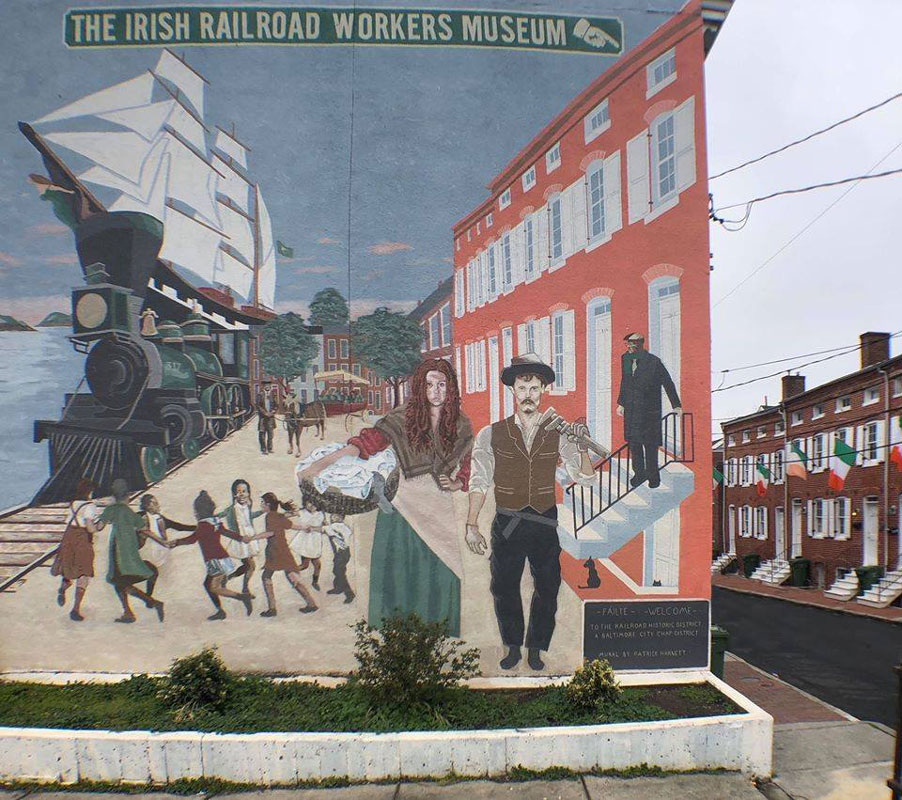 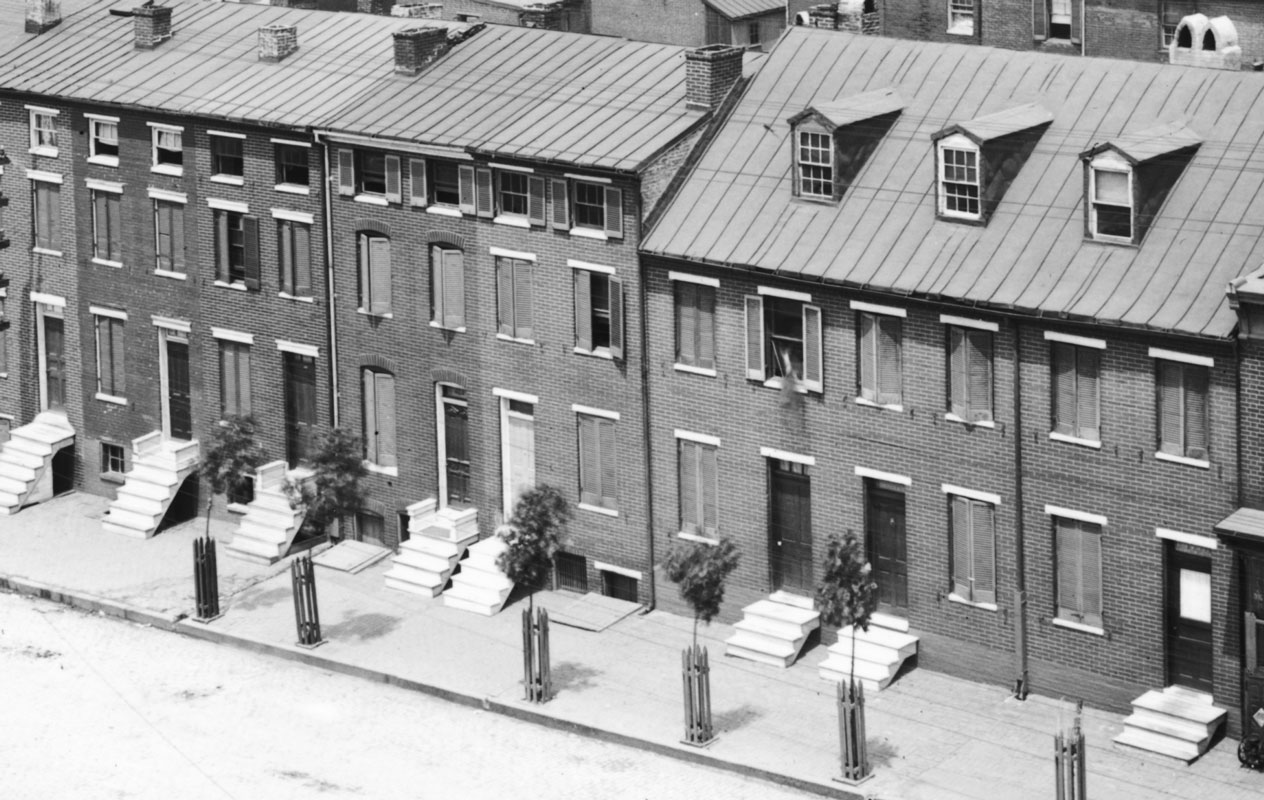